Programming content to span some of the screens uses similar program method as Scenario 2: Different Content Assets Playing on Each Screen and Scenario 3: The Same Content Asset Playing on Each Screen, except there will be fewer programming zones. If the content different in each zone, please refer to Scenario 2. If the content is the same in each zone, refer to Scenario 3.

Be sure to use the synchronization commands if the content should change at the same time between zones. Details about synchronizing zones are also covered in Scenarios 2 and 3. 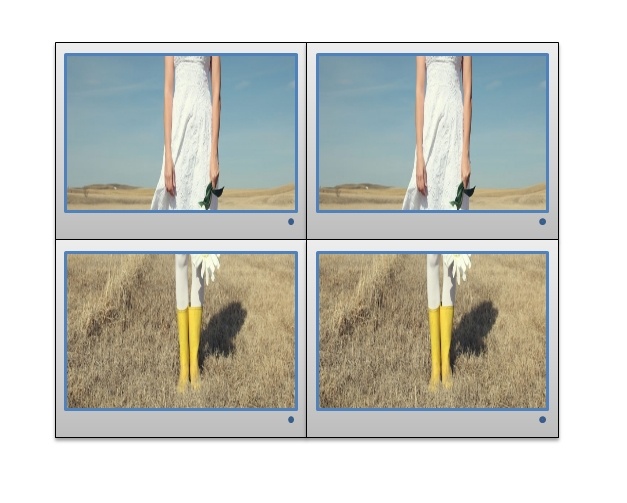 Similar to the other programming scenarios, use the “Full Screen” commands to switch between a layout that spans some screens to playing content that spans all screens.